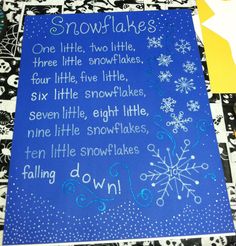 On the 24th January large quantities of rain, sleet and snow accompanied the south easterly gale in the south of Ireland. At Ballinacurra near Cork the measurement of snow when melted on the 24th was 52mm and on the 25th 19mm.

What if it was not a major hit?

At Seskin the total amount of snow on the 25th and 26th yielded, when melted, 47mm of water. On the 25th, the wind strengthened to a gale in the south of Ireland, when there were heavy falls of snow covering the ground to 30cm or more, with drifts of cm or more. Over a large area of Ireland railway traffic was stopped owing to the heavy snow. During the period 28th January to 3rd February, the low maximum temperatures prevented the snow which had fallen during the preceding week from thawing to any considerable extent. Little fresh snow fell during the week. East Clare experienced a great snowstorm on 1st April.

Snow on level ground lay to a depth of 46cm.

The greatest previous snowstorm remembered in the area occurred on February 19th when depths of snow measured 13cm. This disturbance moved south and increased in intensity. Snow began in the west on the 23rd and spread eastwards during the 24th. Widespread and heavy snowfalls were accompanied by strong squally winds.

Snow depths of 30 to 60cm, with deep drifts, were reported. Heaviest falls were in the south and midlands. At 4pm on the 24th in Broadford, Co Clare, the snow was 30cm deep where it had not drifted. At Hacketstown, Co Clare, drifts of up to cm were reported. Although heavier individual snowfalls have been recorded, notably in January , at no other time in the recent past has there been such a period of continuous cold weather. By the beginning of February there were reports of skating on frozen ponds and the unrelenting cold continued until the middle of March.

Mullingar recorded a depth of snow of 15cm. There were 10 consecutive days with snow lying at Dublin Airport from 18th to 27th February where a depth of 13cm was recorded on the 22nd and 25th February.

Malin Head recorded a depth of snow of 20cm on the 21st February. Dublin Airport had 9 days with snow lying from the 11th to 19th February where a depth of 11cm was recorded on the 13th February. The winter of was the coldest of the twentieth century. The second coldest was , when more snow fell, but average temperatures were not as low. During this period easterly winds were directed over Ireland by a large Scandinavian anticyclone, with occasional depressions bringing falls of snow, some of which were heavy. A snow depth of 25cm was recorded at Clones, Co Monaghan.

Snow fell in most places in the period 8th—20th February. The south and southeast were most affected, particularly on the 18th and 19th February when heavy falls of snow accompanied by strong winds contributed to the formation of large drifts. A depth of 26 cm was recorded at Cork Airport, the greatest depth recorded at this station. This cold spell ended on January 6th but there were further snowfalls later in the month. The highest depths of snow recorded during this spell were Casement Aerodrome 26cm, Claremorris 16cm and Cork Airport 15cm.

A severe cold spell followed and snow remained on the ground until 15th January. Dublin was badly affected.


Snow was reported at most synoptic stations with the greatest depths as follows: Dublin Airport 25cm, Casement Aerodrome 16cm and Kilkenny 16cm. By the 14th, appreciable depths of snow were reported particularly in the East and Midlands. Moderated north- easterly winds caused drifting. Temperatures rose a little above zero on the 15thand a slow thaw set in.

Snow showers were widespread in all but the southeast on the 28th, giving significant accumulation of snow in many places. A depth of 19 cm was recorded at Knock Airport. Snow depths up to 10cm were recorded in the east and northwest, 75cm of snow was measured in the Mourne Mountains on the 27th February. There were between 20 and 30 days with snow in many places, mainly in the form of showers, but snowfall accumulations were generally slight except on high ground. By the end of the month, there were accumulations of snow over most of the country, accompanied by extremely low temperatures.

Both Dublin Airport After an improvement in temperatures for 5 or 6 days, although still cold, it became extremely cold again from 16th with snow at times leading to significant accumulations and record low December temperatures. Snow depths of between 10 and 25cm were recorded at many locations. Casement Aerodrome recorded a depth of 27cm.

Civil Defence members helping to release a family who had been trapped in their Wicklow home by snow for three weeks. One of the MacDhomhnaill children who the Civil Defence were helping in the previous photo. A Victorian graveyard at Connellmore Crossroads outside Newbridge. A woman walks her dog on the snow covered embankment overlooking the Bogside in Derry on Christmas Eve. 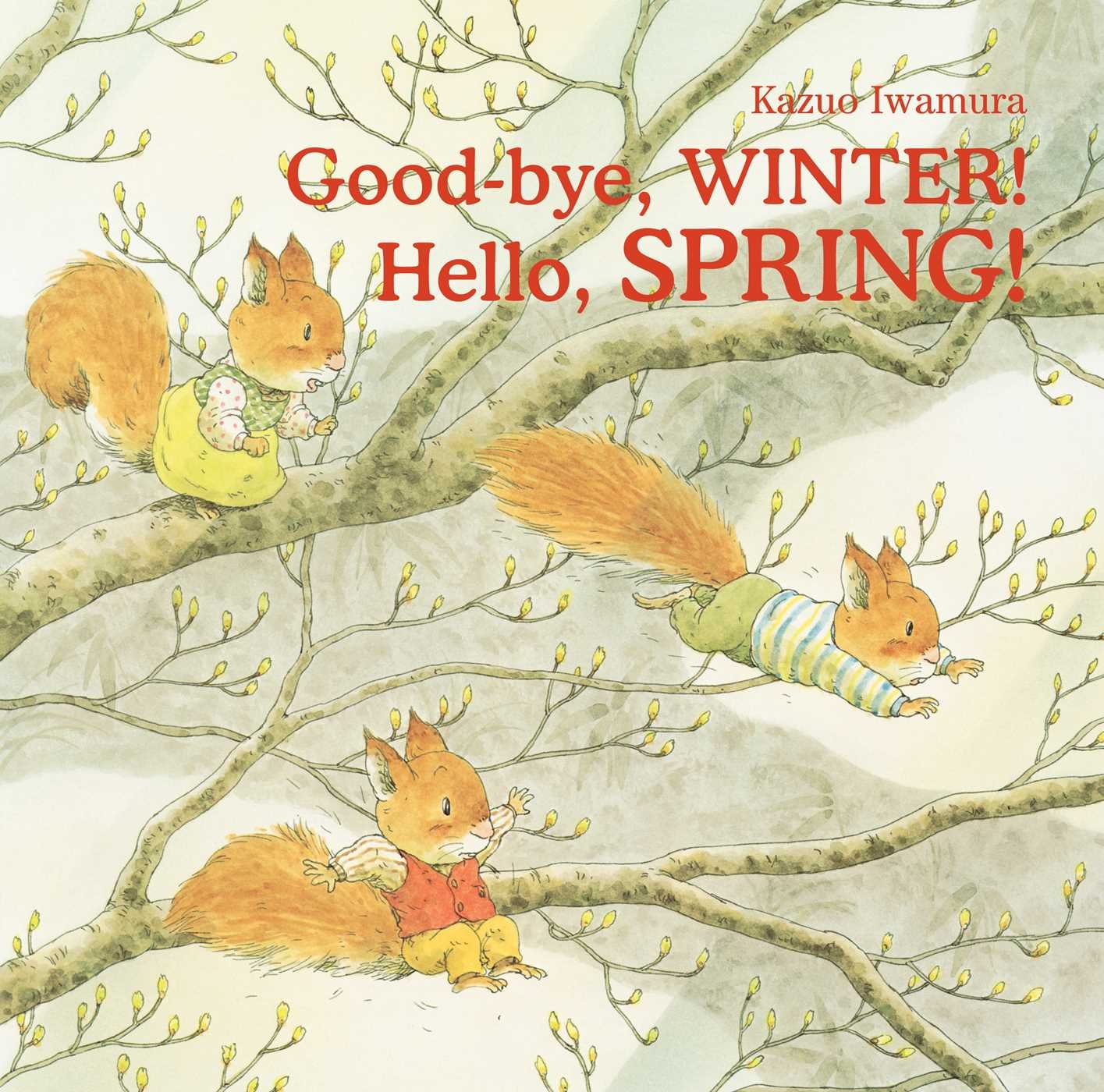 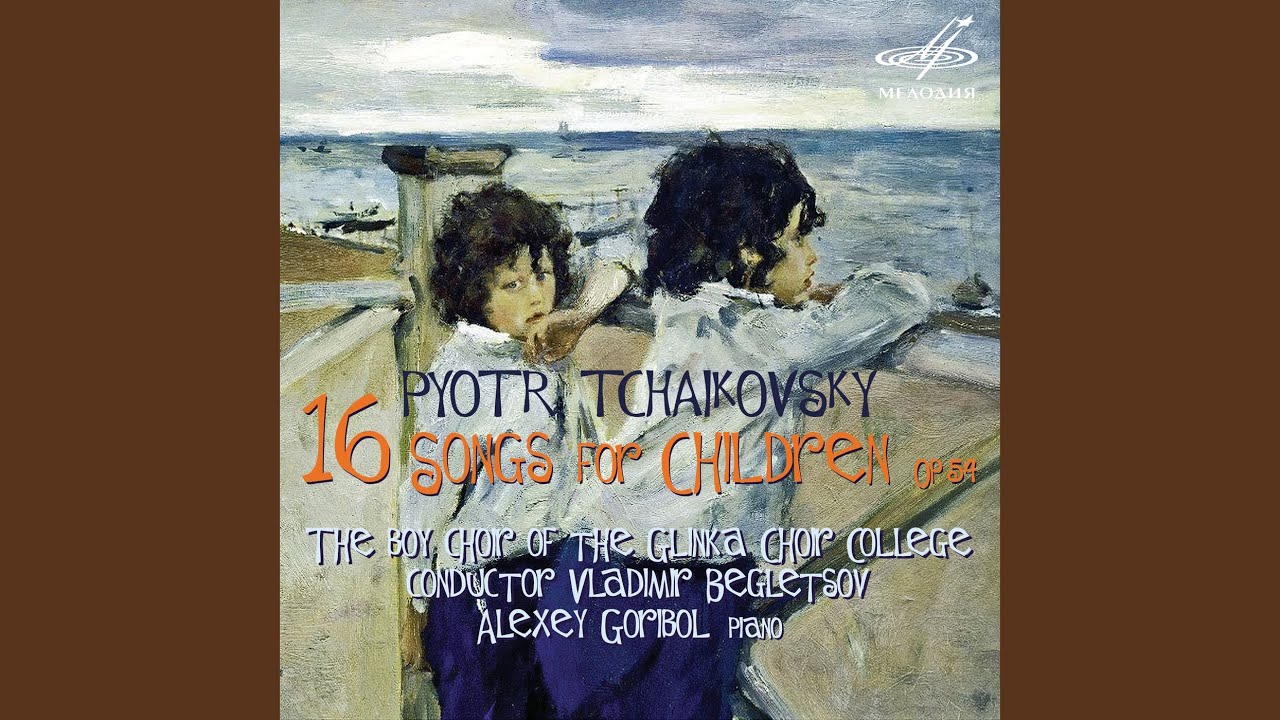